This event has passed.

OPN, The City of Toronto and Startup HERE Toronto share a vision in bringing together entrepreneurs, investors and potential investors to create a community of sharing and collaboration. That’s why we have partnered up to make #PitchItTOCityHall a staple in the GTA ecosystem! Learn More

Who is Pitching, who is in the showcase and who is the key note? Learn More 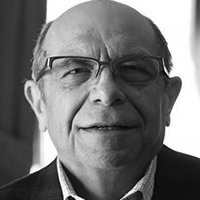 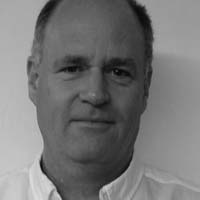 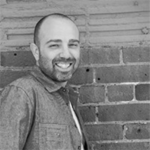 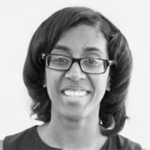 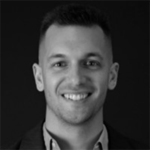 “Peter’s presentation changed peoples’ lives. His ability to connect to people’s souls is unlike anyone I’ve ever seen, and through that connection they’re able to re-experience life and understand that there is not only hope but tremendous opportunity. To be the highest standard of being a storyteller is to be like Peter Katz”. Jeff Pulver – Vonage Founder and VOIP Pioneer

Peter Katz is a JUNO Award, Canadian Screen Award and 2-time Canadian Folk Music Award-nominated singer-songwriter who has spent the past 10+ years touring internationally. He has sold out premiere venues around the world and his latest release ‘We Are The Reckoning’ was hailed by CBC Radio host Tom Power as: “one of the most heartfelt, beautiful and vulnerable records of the year… an astonishing record”.

Peter’s music has been featured on several TV shows and movies like Lethal Weapon, Reign, Sign Sealed and Delivered, Felicity, For Your Consideration, Hello Goodbye, Alias, Heartland and more, as well as on CBC Television’s 2016 Rio Olympics / Paralympics coverage. He has shared the stage and studio with the likes of Academy Award Winner Glen Hansard (Once, The Frames) and legendary icon Garth Hudson (The Band).

Peter is also a 4-time TEDx fellow and gifted public speaker, being called on to give keynote talks to everyone from the 4000 delegates at the International Aeronautical Federation Conference (alongside Commander Chris Hadfield and Cirque du Soleil), to countless companies and organizations like Bell, Xerox, Royal Lepage, The Canadian Securities Establishment, The C-Suite Network and more.

Money; the real unicorn? Where to find investment

Rockstar’s have plans! Planning your business for success

Getting it right from the start: tax & SRED compliance

Holistic Marketing, getting it right from the start

Applications to pitch and be part of the showcase are now open!